Finally when they got back to their house by the pontoon and showed them the mysterious thing they found this is what their reaction was. “What is it?” “We don’t know thats why me and Bridget number 4 carried it over here.” “I know what it is!” “What what what” “its a…” the room goes silent until Bridget number 1 says. “Its a baby Bridget!” All the Bridgets were in a great surprise so they wanted to celebrate by going to the freezing lake (aka there favourite lake to go and clear your minds.)

When they got there they saw a polar bear eating Vegemite and swimming in a pool of its own vomit from not liking the Vegemite. Once the Bridgets saw that they decided to change locations and go somewhere else. (You would never guess where they went instead.) They all decided to go to Alfalfa land (Its a land that has all sorts of fun rides and things and the Bridget’s like that stuff so they went there.)

When they all got there and looked at the sign saying “Alfalfa Land” it disappeared everything disappeared until it was only the Bridget’s, the Baby, the Poler Bear and so as their house… 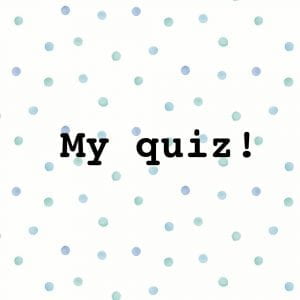 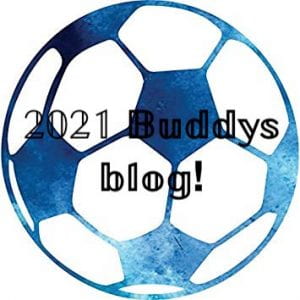 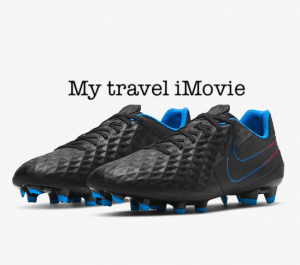 Here is some photos of my favourite sport: 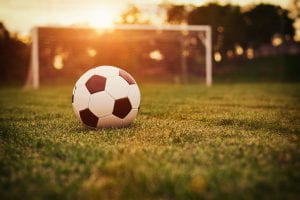